Split is the second largest city in Croatia. It is the largest city in southern Croatia and is therefore considered popularly known as the "capital of Dalmatia". The city is the administrative seat of Split-Dalmatia (Croatian Splitsko-Dalmatinska županija), which covers the central part of Dalmatia. Split has about 220,000 inhabitants, the entire metropolitan area comprises 408,251 inhabitants. Split is a major port city and seat of the Roman Catholic Archdiocese of Split-Makarska. The city's origins are attributed to the Diocletian's Palace. The downtown of Split, together with the Palace of Diocletian was declared in 1979 by UNESCO as a World Heritage Site. 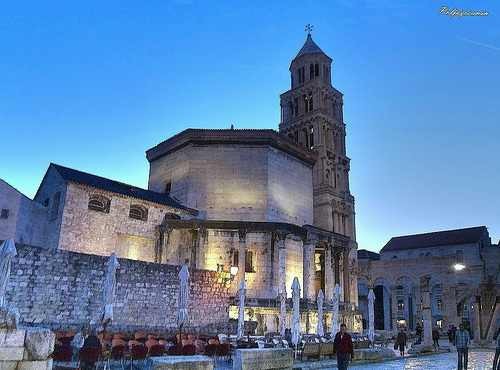 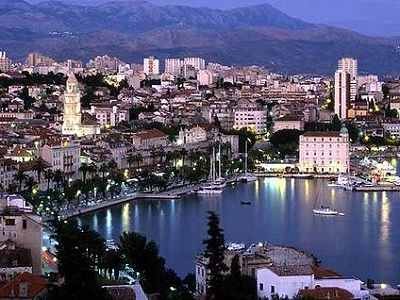 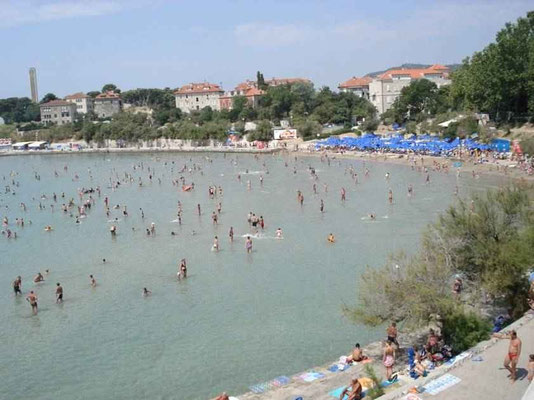 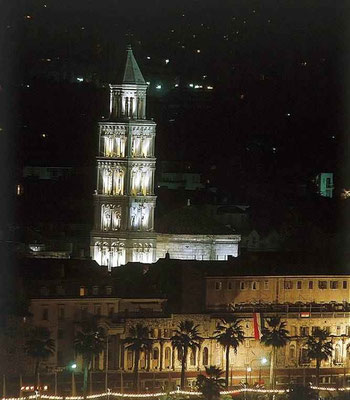 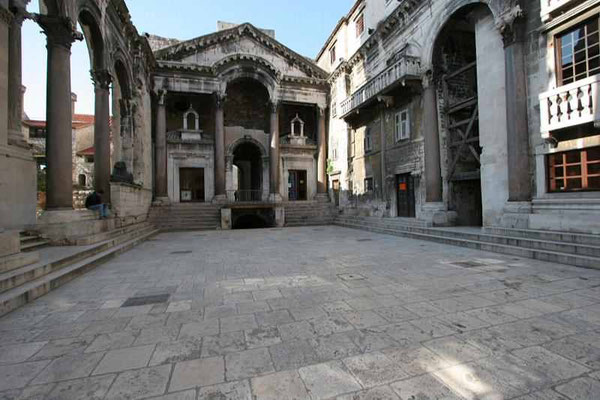 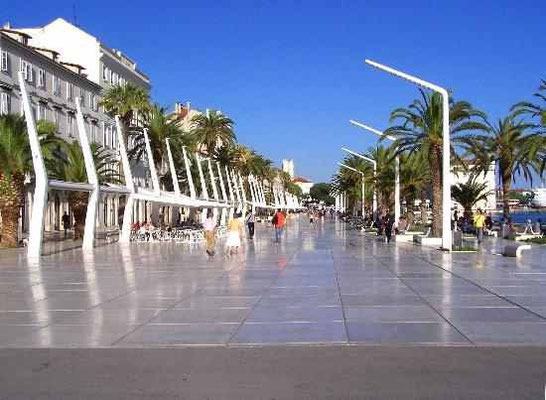 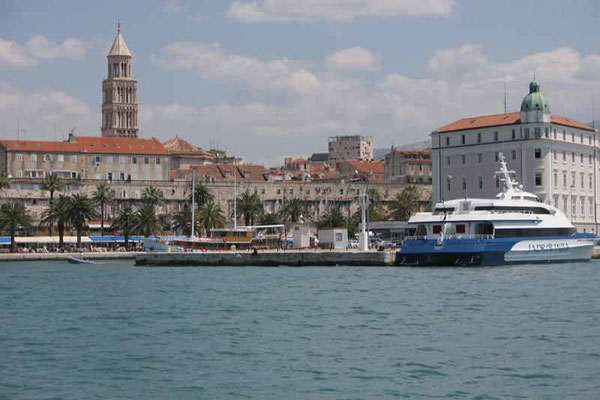 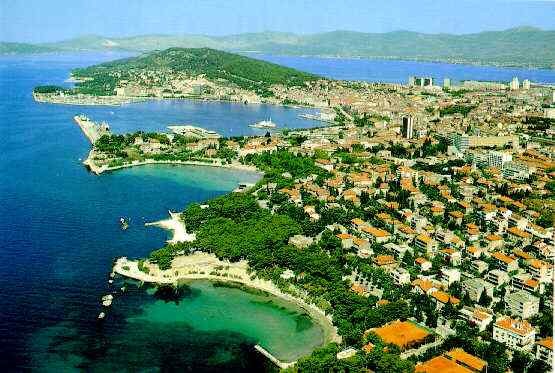 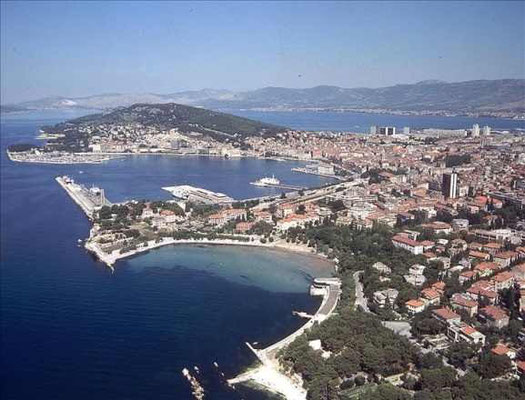 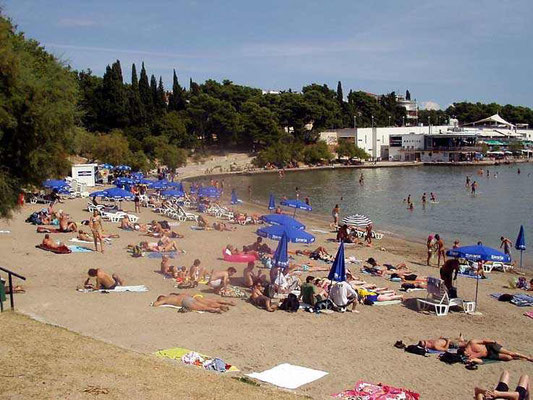 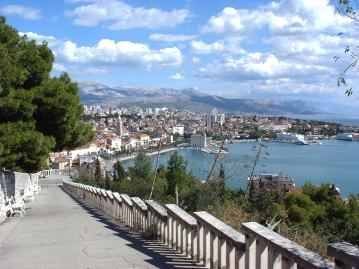 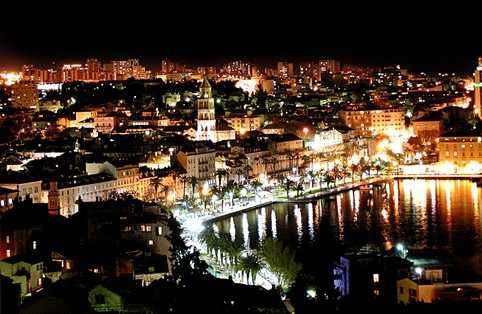 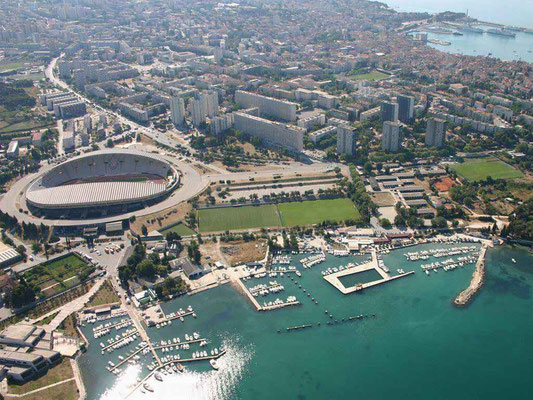 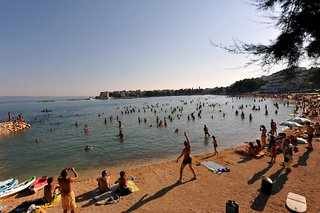 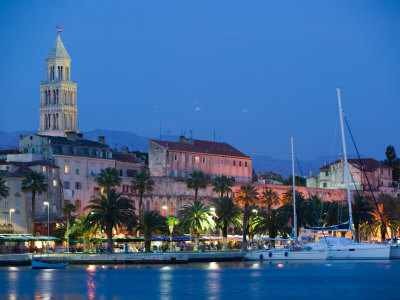